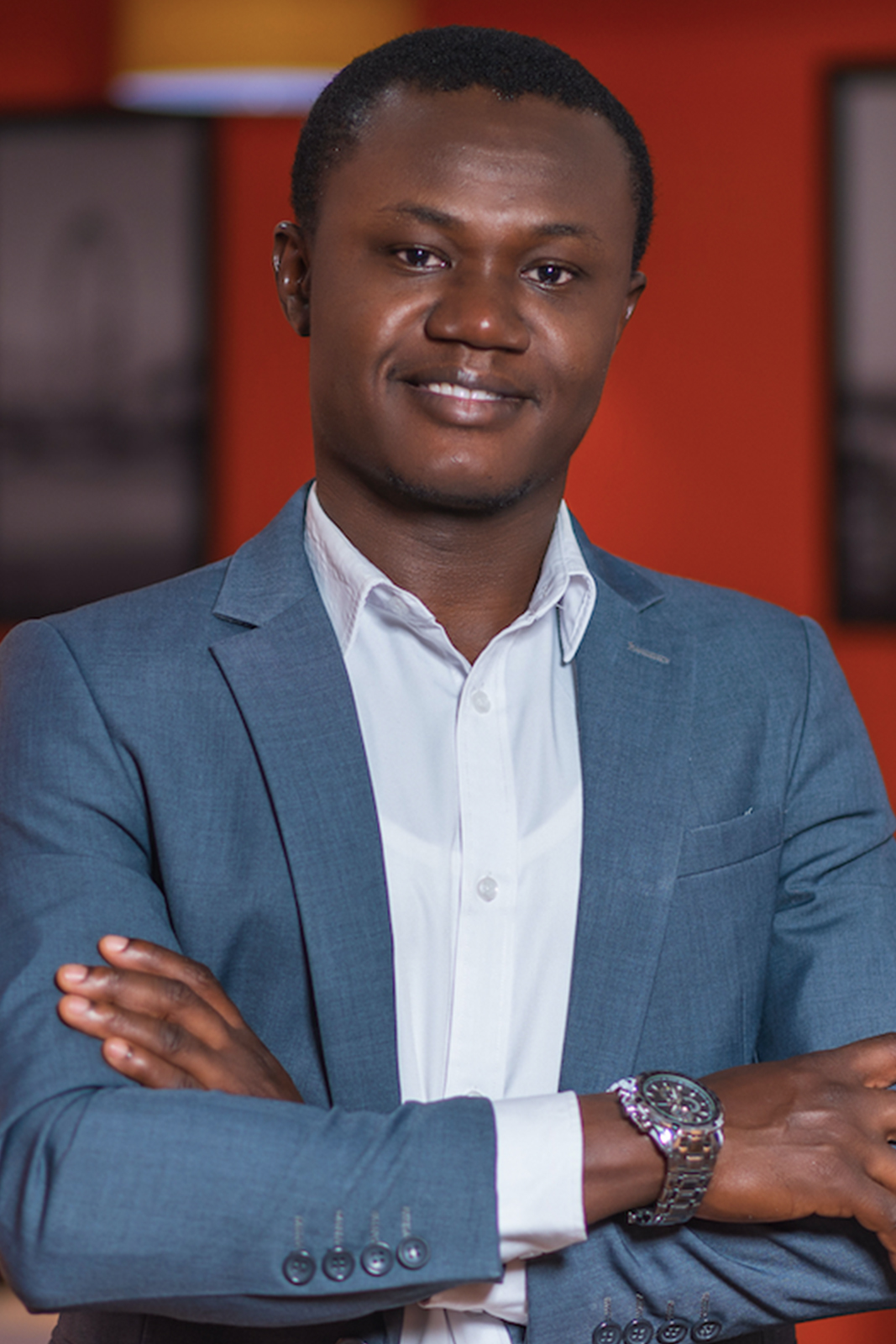 Paul Frimpong is an economist and award-winning entrepreneur, Sino-African expert, and a global economic and investment analyst.

He is a Chartered Global Investment Analyst (CGIA®) from the CGIA Institute and a Fellow of the Institute of Certified Chartered Economists (ICCE) where he’s a founding member. He has written and published over 40 African investments and China-Africa economic affairs related articles published in both leading local and international media platforms including People’s Daily and China Daily.

He has worked in and travelled to more 10 different countries in Africa as well as across multiple countries in the Middle East and Asia (China). He has delivered papers on infrastructure financing in Africa at various symposiums and forums including the University of South Africa in Pretoria under the Thabo Mbeki African Leadership Institute in March 2016.

Paul received the award as the 2015 ExLA Young Achiever in the category of Business and Trade. He was named among Ghana’s Top 30 Under 30 in 2016 by the Future of Ghana Foundation based in the UK. He is currently the Global Head, Strategy and Membership Services with the ICCE – Institute of Certified Chartered Economists and also as the founding Chairman of WestlionCo.