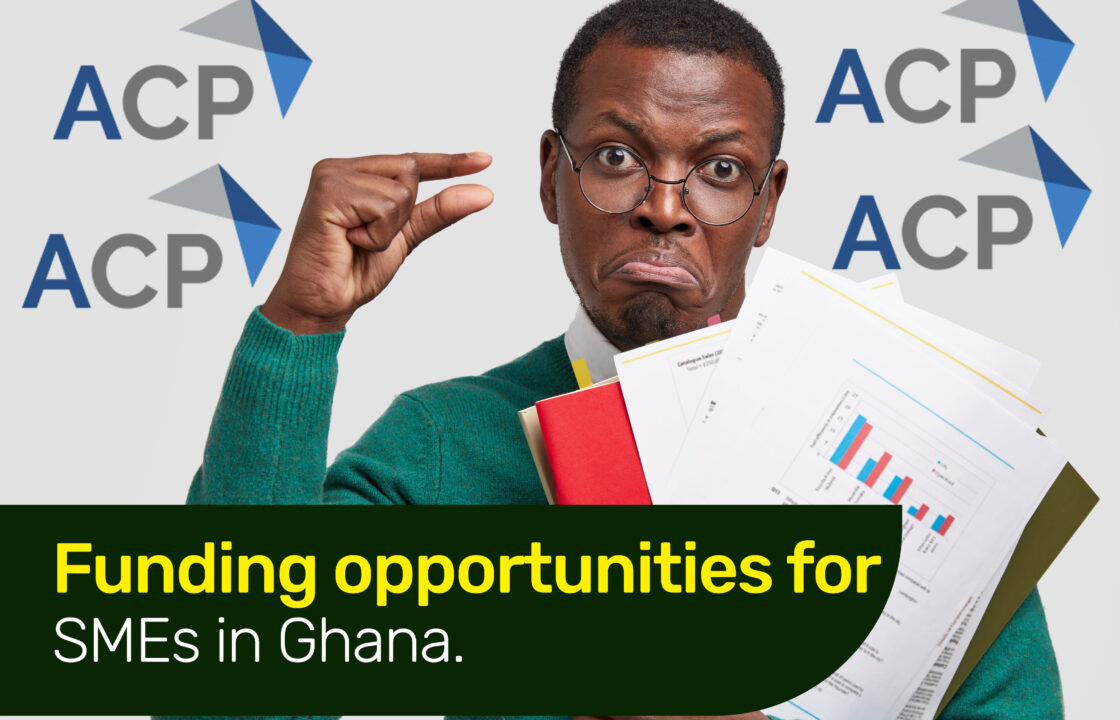 It’s no doubt that funding or financing of businesses has been identified as a top bottleneck for businesses of all sizes, irrespective of location, region, and or industry. This is supported by centuries of surveys conducted to ascertain the challenges that businesses face. All businesses, regardless of size, require cash to cover ongoing operating …

What do Africa and Southeast Asia have in common? Small enterprises–think mom-and-pop shops–still dominate their economies. In Africa, the so-called informal sector generates around 50% of economic output and 85% of employment by some estimates. Similarly, there are more than 70 million micro, small and medium enterprises in Southeast Asia, accounting for 99% of all businesses in the region; and more than half of the workforce in most of the region earns its living in the informal sector.  Given the size of the informal market and the increase in smartphone usage in Africa and Southeast Asia, massive and fast-growing startups have emerged in both regions to help bring small business owners into the digital age to better serve their customers, bring efficiencies and boost productivity. While African startups are gaining momentum, raising a record $5.2 billion in venture funding last year–a nearly five-fold increase over the previous year–venture funding in Southeast Asia stood at $25.7 billion. Some estimate that the African startup ecosystem might have five years to catch up to Southeast Asia’s.  We’ve been investing in Southeast Asia for eight years, and have watched a few of our portfolio companies help digitize the informal economy. Grab developed into a superapp by providing, among other things, small businesses in Southeast Asia with a variety of services, including deliveries, online shops, and payments. Indonesia’s Bukalapak helps small enterprises, called mitra, grow by making, for example, digital banking available, as well as fast wholesale grocery delivery. Same with StoreHub, which provides small shops and restaurants with point of sale tools and data insights.  In Africa, where we’ve been investing since 2012, several portfolio companies, such as Brimore and MaxAB in Egypt, Chipper Cash across sub-Saharan Africa and BetaStore in Nigeria, are transforming how small businesses operate in the extensive informal economy.  Given our experience, we believe there are three key lessons that African founders can learn from their counterparts in SEA. 1. Raise money fast Customer acquisition can take several months, so cash is vital to maintain momentum until a company can monetize its product, thus increasing its chances at winning the market. Startups can consider convertible notes, such as SAFE (Simple Agreement for Future Equity) or KISS (Keep it Simple Security). These instruments have standard and simple terms that can result in faster rounds compared to priced […]

END_OF_DOCUMENT_TOKEN_TO_BE_REPLACED 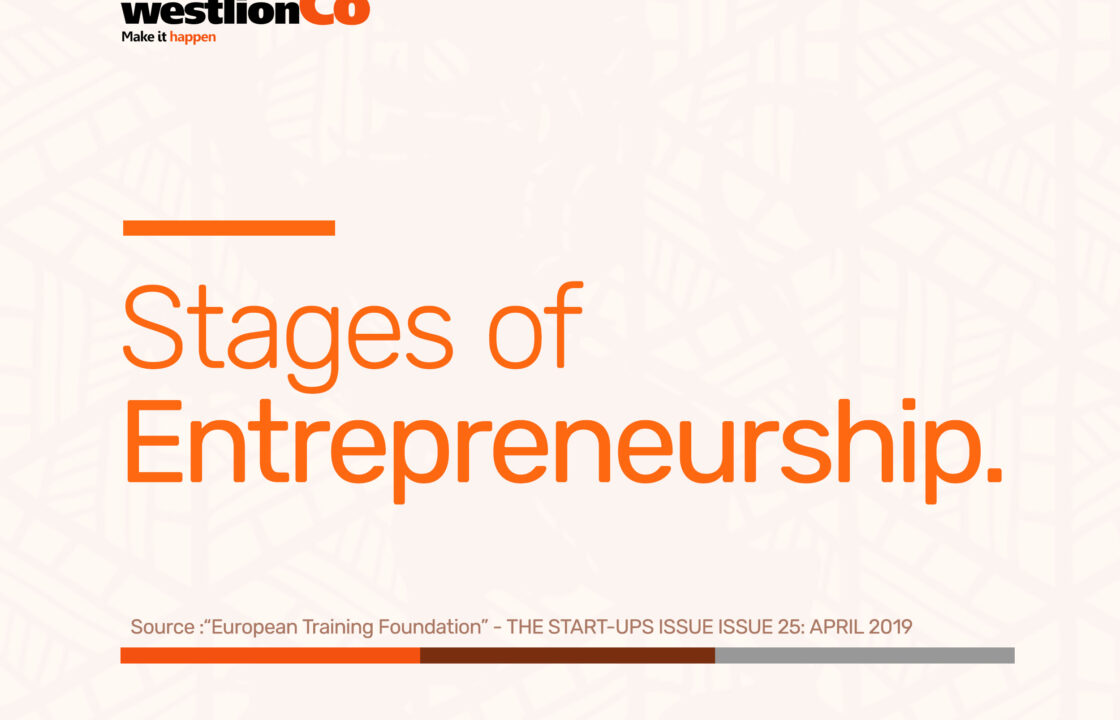 Young companies are vulnerable in their early/start-up years, and particularly in Africa where there is a higher percentage of inexperienced workers starting businesses.

END_OF_DOCUMENT_TOKEN_TO_BE_REPLACED 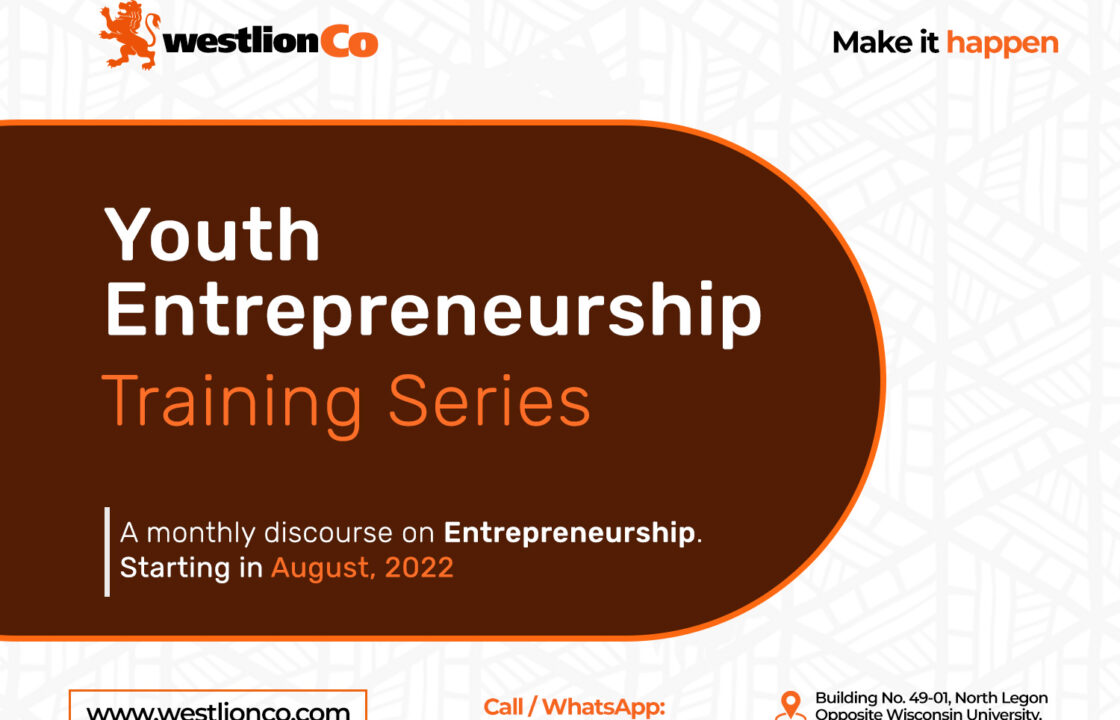 WestlionCo is an Africa-centered Entrepreneurship Hub that serves as a fulcrum of growth, capacity building & acceleration for budding entrepreneurs in Africa.

The hub provides an inspiring environment that supports and guides entrepreneurs to start, nurture and scale their businesses in Africa’s often hostile economic environments.

END_OF_DOCUMENT_TOKEN_TO_BE_REPLACED 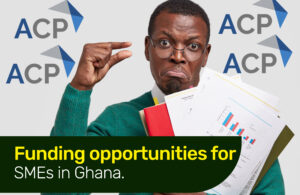